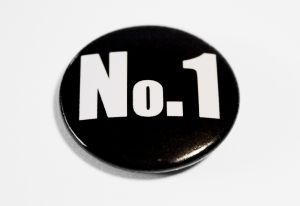 VIZIO has introduced its new entry level E-series, bringing its product line of HDTVs in at an affordable rate for every household and has already received great feedback from consumers while offering superb picture quality at a great value. The E291i is a 29-inch ultra slim HDTV having thin bezels, which enhance its appearance and space saving design makes it easily fit in your kitchen and bedroom.

The E291i uses Razor LED backlit technology and its 29-inch flat panel screen creates 720p resolution with clear picture and extra sharp brightness. It offers a dynamic contrast ratio of 1,000,000:1 with 16.7 million colors at a maximum refresh rate of 60Hz. This TV has SRS StudioSound HD speaker system, which delivers a true HD sound experience with deep bass and clear dialogue. It removes the hassle to attach extra speakers and is among very few speaker TVs with super slim appearance.

This TV is based on the smart TV platform and includes VIZIO Internet Apps (V.I.A), which are a complete source of entertainment offering movies, TV shows and much more. It has integrated 802.11n range Wi-Fi with an auto detect feature automatically scans available Internet connections. It includes a USB 2.0 port, HDMI input, Component, PC inputs, which provides the flexibility to use it as an HD monitor for playing high definition games. It fully complies with energy star regulations and uses 32.5W power even at full load.

The average price of the VIZIO E291i is $259 while many online retailers are also providing discounted prices up to $235.

The VIZIO 29-inch LED TV is a medium range product at an affordable price. It is best suited for small households and it’s conservative design fits everywhere while adding value to any room. If one needs separate TVs in each room then the E291i is a great option.

The VIZIO E291i is available at a price as low as $235, which is less then the price of its competing brand names that are offering same screen size TV at higher price. This makes the E291i easily worth the price.

The VIZIO E291i is available at all major online retailers and electronic dealers worldwide at discounted rates including Target, Walmart and Amazon or Best Buy.

The VIZIO E291i is a product of the E-series Razor LEDs, which have performed well and received overall positive feedback from consumers and many of them have reported it as a space saving unit with high-end features and functions as complete source of entertainment for the whole family.

Google TV For the second generation of devices new partners have joined including LG Samsung Vizio and Hisense some of which include 3D.…

Philips Cinema 21 9 TV The first model launch was available in a 56-inch screen size although was no taller than a conventional 16 9 42-inch television. Vizio.…

The first model launch was available in a 56-inch screen size although was no taller than a conventional 16 9 42-inch television. Vizio.… 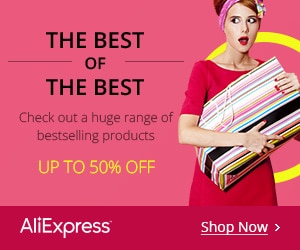